Clearing the Clutter in Your Writing 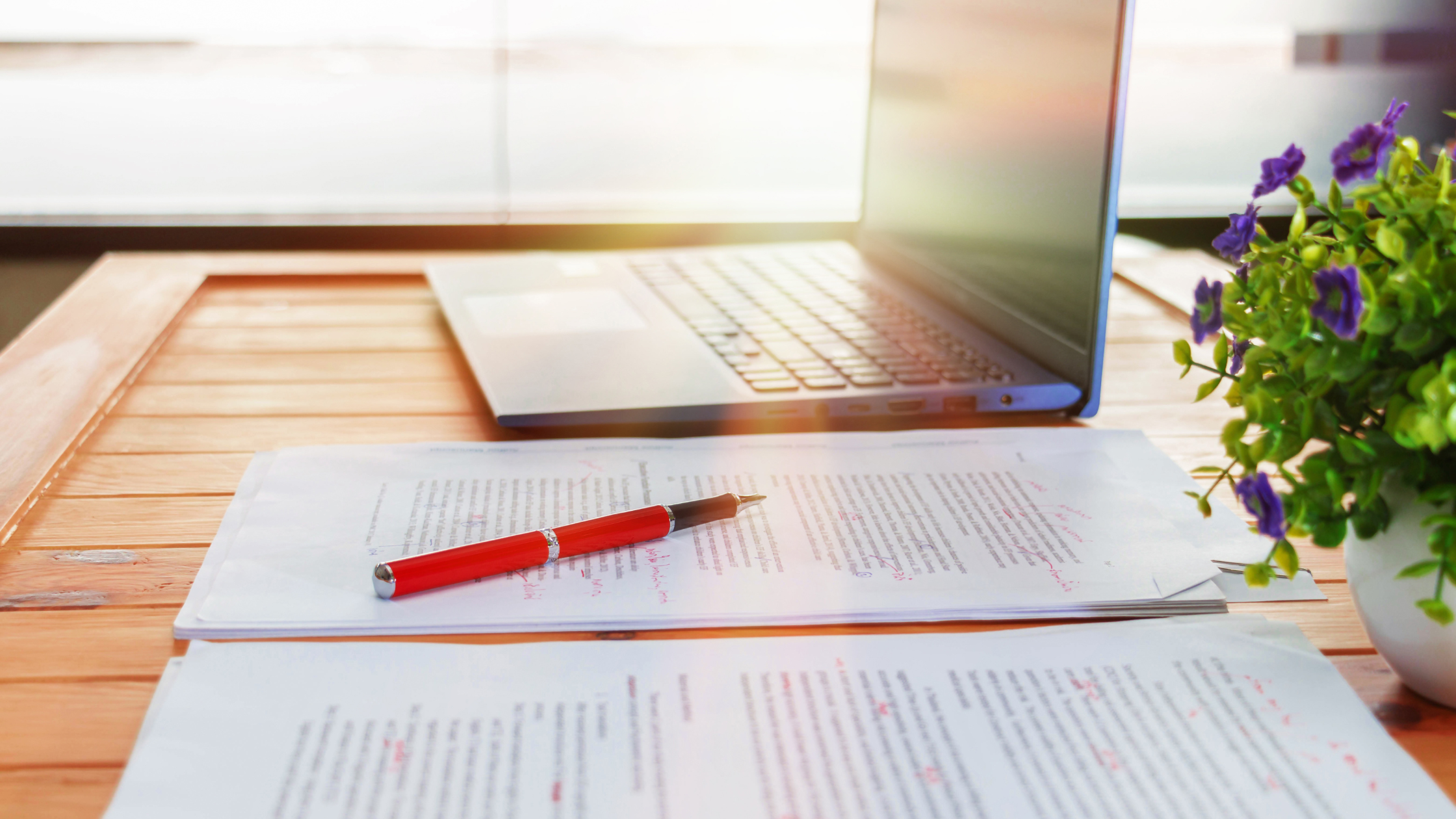 “Fighting clutter is like fighting weeds—the writer is always slightly behind.” - William Zinsser, On Writing Well

Something funny sometimes happens when an aspiring author starts writing. They trade in their ratty joggers for respectable tweed, jet fuel coffee for a sweetened Earl Grey, and plain old yelling-at-your-kids English for Authorese. They think that the reader wants to read something “dignified,” verbose, and obsequious. They imagine themselves a modern day Daedalus, constructing a labyrinth of Greek allusions for the reader to figure out.

And for you and me, it’s hella annoying—just like the last two sentences of that first paragraph probably were.

Clutter is using five words when one would do just fine, imposing unnecessary allusions, and inserting seemingly-impressive big words when plain English would be clearer and kinder. Anything that distracts or delays the reader from getting to the main point is clutter.

Here are some tips for clearing that clutter:

Know exactly what you want to say.

One of the biggest problems I see in manuscripts is wandering. Authors wander when they don’t know where they’re going. Readers want to get to the author’s destination as quickly as possible; they’re always looking for the point. And it’s usually quite clear when an author isn’t sure of that point and is only trying to fill space. Or is trying to write their way to a point. This is the fastest way to lose a reader.

When you’re writing, you’re entering into a sacred agreement with the reader: I have something worthwhile for you to read. The reader then promises: I will give you my time and attention (and money) to read it. But the second the reader suspects you’re not upholding your end of the bargain, they’re gone. As they should be.

That’s why I say (over and over and over) that you need a plan before you start writing. Decide on a destination, and create your roadmap to get there. That way you avoid leading the reader on unnecessary detours, bushwhacking your way through clutter to try to find the path again.

Summarize chapters in one sentence.

Sometimes authors are clear on the ultimate destination, and they know they need to address a particular topic (in a chapter) on the way to that destination, but they haven’t figured out yet the main idea of that chapter. For example, if the book is about business management, they might know that they need a chapter on leading teams, but they might not yet know what argument they want to make about leading teams. And so the chapter on teams wanders until they feel they’ve covered enough ground to move on to the next chapter.

When I see this happening in a book, I ask authors to do a simple exercise. Write a one-sentence summary of each chapter. Make sure that summary makes a compelling argument about your topic.

For example, this would be a terrible chapter summary: In order to be an effective business leader, you need to know how to lead a team. It’s too obvious. No one would disagree with that sentence. What would be better is something that makes an interesting argument: Business managers usually think that leading teams requires them to be in the know about every decision, but actually, the most effective managers delegate authority and focus on just five important KPIs. Now you’ve got a compelling case to make, and you know exactly what your chapter needs to do to defend that argument.

For these chapter summaries, I like to use Jeff Goins’s sentence frame: “Everybody (or every [your reader]) thinks X, but the truth is Y.”

In his genius book Several Short Sentences About Writing, journalist Verlyn Klinkenborg argues that your writing is only as good as each individual sentence. Contrary to authors’ common opinion, you can’t be lazy with your sentences and hope/assume the reader will just “get what you mean.” Because, while the reader probably does understand (eventually) what you’re trying to say, by the time they get there, they’ll be annoyed that you made them figure it out instead of just coming right out and saying it. Every sentence should be carefully constructed to provide the most clear and direct route to your point.

Klinkenborg believes the best way to do this is to practice writing short sentences.

So write a sentence the way you think you should, and then try it again, shorter.

How concisely can you distill the meaning of that sentence? Go with that.

I often ask my authors to tell me in person what they’re trying to say in a paragraph. They can almost always explain it in a short sentence or two. “That!” I exclaim. “That was perfect. Say it exactly like that.”

Sometimes my authors get a disappointed look on their faces. Really, that? You want me to say it so simply and concisely?

Yes, I do—and so does your reader.

You’ll want to avoid generalities (“in this day and age”), long-winded phrases that show connection or causation (“as it relates to,” “this is because of the fact that”), qualifiers that make your writing sound wishy-washy (“I think,” “in my opinion,” “I might add”), jargon (“due diligence,” “bottom line”), and unnecessary or contradictory adverbs (“sobbing hysterically,” “sobbing softly”).

If you worry that cutting these kinds of phrases will mean there’s not much left of your writing, then you’ve finally gotten to the heart of the problem.

Imagine you’re having coffee with a friend.

Imagine your friend comes over for coffee one day. You sit down on the couch together, and she asks you to tell her about your topic. You’re probably not going to launch into a long-winded explanation; you’re going to say it simply and directly. You’re going to answer exactly the questions she asks. If you start to wander, you’ll see the glaze in her eyes and quickly realize you’ve got to get back to the point.

Most importantly, you’ll be yourself. You’re not going to adopt a fake “Author” persona, because you know your friend will see right through it.

Keep this in mind when you’re writing. Ask yourself: How would I say this to a friend? Better yet, read it out loud to yourself (and/or to a friend!) and you’ll likely hear where you’re starting to collect clutter. Make a note of it, and come back to clear it later.